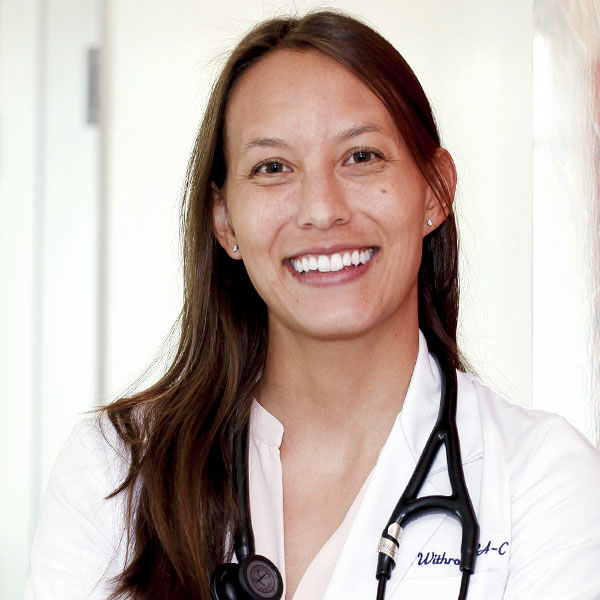 Credentialed by the National Commission on Certification of Physician Assistants (PA), Jenna is well-qualified to provide a full range of primary care services. She received her medical training and Master of Health Sciences degree at the Duke University School of Medicine. She is a Santa Barbara native and attended Westmont College, where she earned her […]

Credentialed by the National Commission on Certification of Physician Assistants, Karen is a versatile member of our team. She received her B.A. from UC Santa Barbara and, graduated from the Duke University Physician Assistant program. Karen is well-qualified to provide a full spectrum of Family Medicine services and is available for appointments at the Patterson/Hollister […] 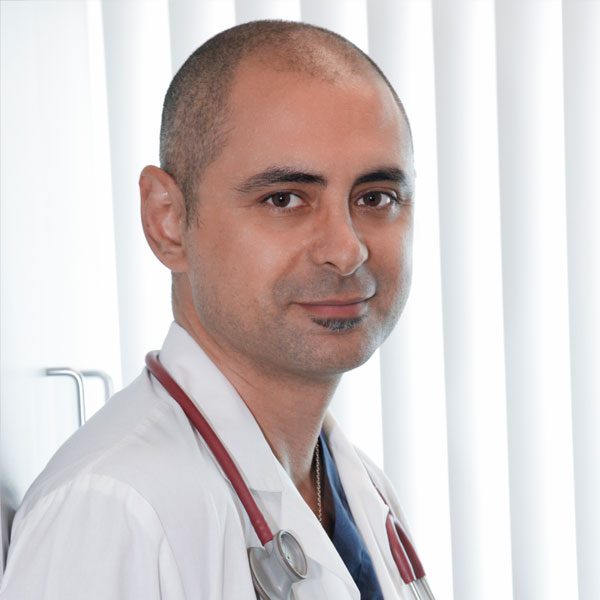 Dr. Shaun Ehsani came to JMG from Urgent Care at Sansum Clinic where he worked from 2007 to 2012. He is Board Certified in Family Practice having trained at Southwest Washington Medical Center in Vancouver, WA. He earned his medical degree at Ross University in Dominica, WI, prior to which he attended UCSB where he […] 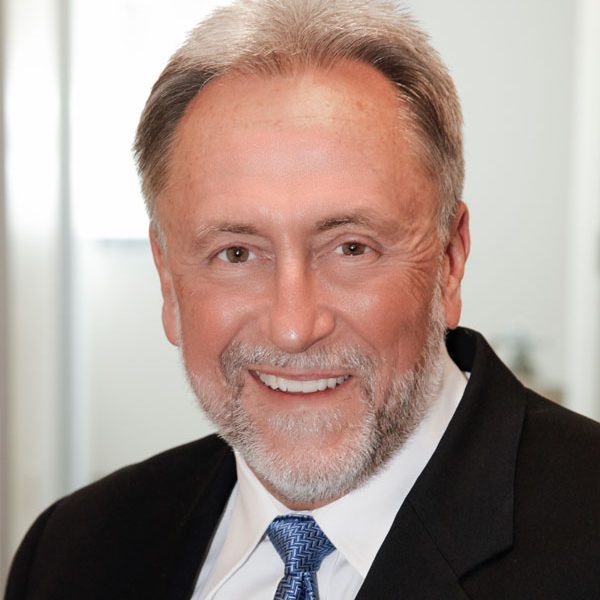 Founder and Medical Director of JMG, Dr. Jackson began his Family Medicine practice in Santa Barbara in 1979. A native of Kansas City, he received his B.S. in Engineering from Duke University where he attended on a full basketball scholarship. Subsequently, he earned his M.D. from the University of Kansas School of Medicine, did his […]